When attempting to boost your Hispanic business, (…and why shouldn’t you be at least considering it?) you need to think “in culture.” It’s not an easy task, especially if you are not fluent in the language and don’t know and understand the rich and unique histories of these important cultures.

First let’s consider why the Hispanic car buyer is such an important market segment.

When you think about marketing “in culture” it’s important to understand the difference between Hispanic and Latino. Hispanic refers to language, while Latino refers to a location. So Hispanic refers to people whose origin or ancestry is Spanish speaking, such as Mexico or Spain. Most U.S. Hispanics prefer to identify as their country of origin. So Mexican-American, Honduran-American, and so forth. Brazil would be considered a Latin-American country, but it’s not Hispanic because the language spoken there is Portuguese. There are nuances in the Hispanic language. For instance, in Mexico “coche” refers to car or vehicle. In other countries, “coche” means carriage or trolley. Referring to the hottest Corvette out there as a “carriage” makes you marketing funny and not in a good way.

Of course, there are several dialects of Spanish and Spanish variants in the U.S. Thus, Google Translate can’t compare to professional translation services—it lacks the ability to tailor translations to these dialects. If you are going to market using the Hispanic language, hire a professional.

Understand the difference between Hispanic and Latino

There are many interpretations of how to define Hispanic vs Latino. For the purposes of this blog, let’s distinguish the two in the following way:

Therefore, Hispanic here is defined as one who has a Spanish-speaking origin or ancestry, including Spain.

Latino refers to Spanish-speakers as well, but only people from Latin America—including Brazil. (Portuguese is spoken in Brazil, and thus, is not considered to be Hispanic.) Hispanic and Latino are often used interchangeably, even though they don’t mean the same thing. It’s important to be aware of not only who you are targeting, but also how you choose to reference them. Not all Spanish-speaking people are Latino, and not all Latinos are Hispanic.

Just like any other culture, Hispanics integrate traditions from their countries of origin into their lives in the U.S. Many Hispanics like tradition and don’t readily accept change and pop culture. Most of these folks tend to be older and don’t speak fluent English. Reach them on Spanish-speaking TV and radio stations, and Spanish websites. You should emphasize cultural values and traditions like holidays, holiday foods, traditional meals, family, and traditional leisure activities. You should know and understand various dialects and idioms. Have fun, but do it right.

Of course, as the Hispanic population grows, and it’s growing quickly, there are ever more younger people. Second-generation Hispanics, millennials, are those who are born in the U.S. into a Hispanic family. Like many second-generation ethnicities, they are typically the younger family members. They enjoy their culture, language, and heritage, but are also very attuned to trends, pop culture, and technology advancements. You can reach them through your normal social media, website, and other media outlets, but understand they have been steeped in, and respect the culture in which they were raised. You should respect that too!

For a U.S. Dominant or Bi-cultural audience, blend both Spanish and English into your campaign, keeping English as the primary language but integrating Spanish phrases, quotes, terms, etc. to truly connect to Hispanic consumers.

You should create campaigns that are centered on Hispanic imagery and tell vibrant, colorful stories. But avoid stereotypes or singling Hispanics out. Some 88% of digital-using Hispanics pay attention to online ads that include aspects of their culture—regardless of the ad’s language

Be aware of cultural diversity

Marketers who meet with success in reaching Hispanic-speaking prospects recognize the cultural diversity within any country, where multiple ethnicities and language dialects exist. Sure, no one can say they know every dialect and market, there is still a great benefit to researching and understanding the various linguistic and cultural differences, as well as the spending patterns within a particular country. Understand that, and apply what you’ve learned to your local market. This can be also be used to locate, recruit and hire local employees or secure services. Make the effort, try to learn and then try again. Your efforts may not reach 100 percent effectiveness, but the effort will be recognized. 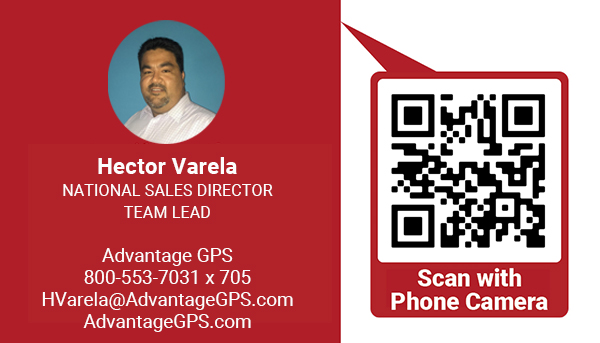