Florence Lawrence was born in 1886 and is perhaps best known for her career as an actress. Starring in nearly 300 films throughout the course of her career, Florence found herself on the receiving end of the financial windfall that was the burgeoning movie industry. Her mother Charlotte “Lotta” Bridgwood was a vaudevillian actress, so her acting abilities may have run in the family. Charlotte was also an inventor and was president of a small manufacturing company in New York City. The company produced the Electric Storm Windshield Wiper. Her father, George Bridgwood, however, was a carriage builder, and may have played a role in her automotive accomplishments as well. 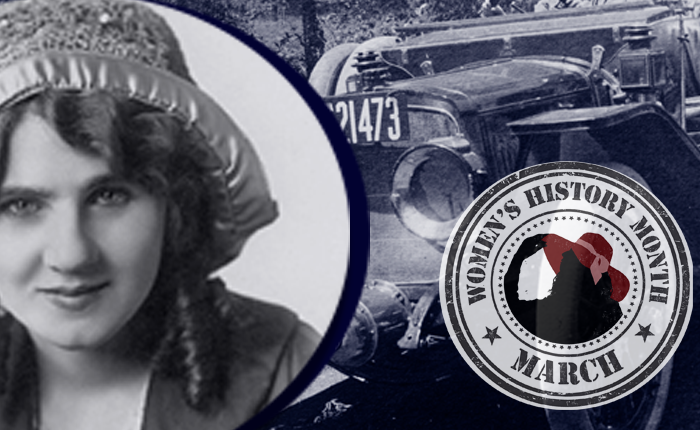 Florence earned a good living as an actress, which afforded her the ability to purchase an automobile and was given to lengthy road trips. She loved driving and became well-versed in the mechanics and learned all she could. This love for the automobile lead Lawrence to explore additional safety measures to ensure the vehicle’s continued practical use.

Florence Lawrence is credited with inventing the first mechanic turn signal and the mechanical brake light. 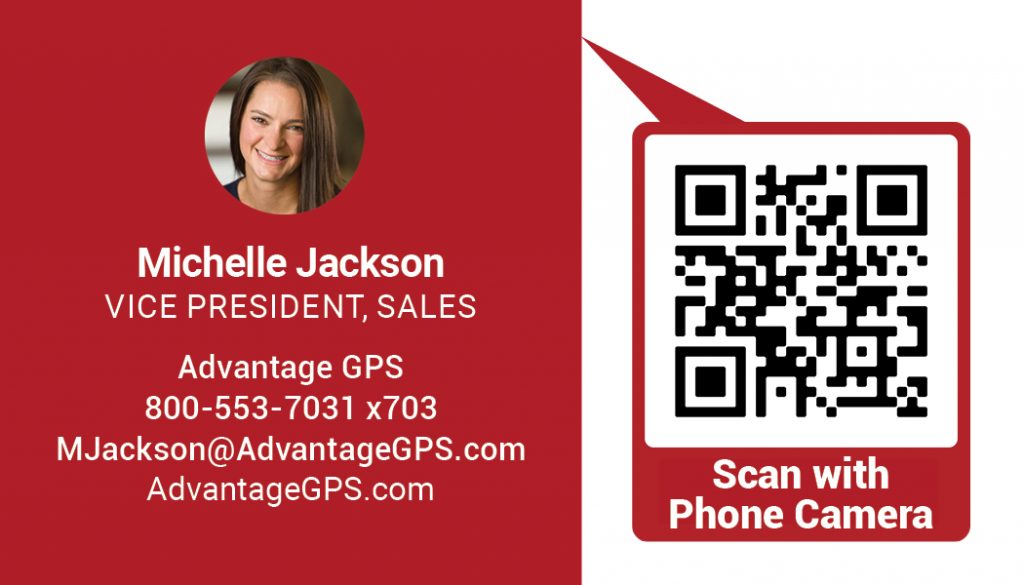