Tax Season 2022 an Opportunity Fraught with Risks
The expression this is the “New Normal” is often overused and has become cliché, and when it’s in reference to the unprecedented rise in used car values there is nothing “normal” about a nearly 30 percent rise in used car prices in the past 12 months. 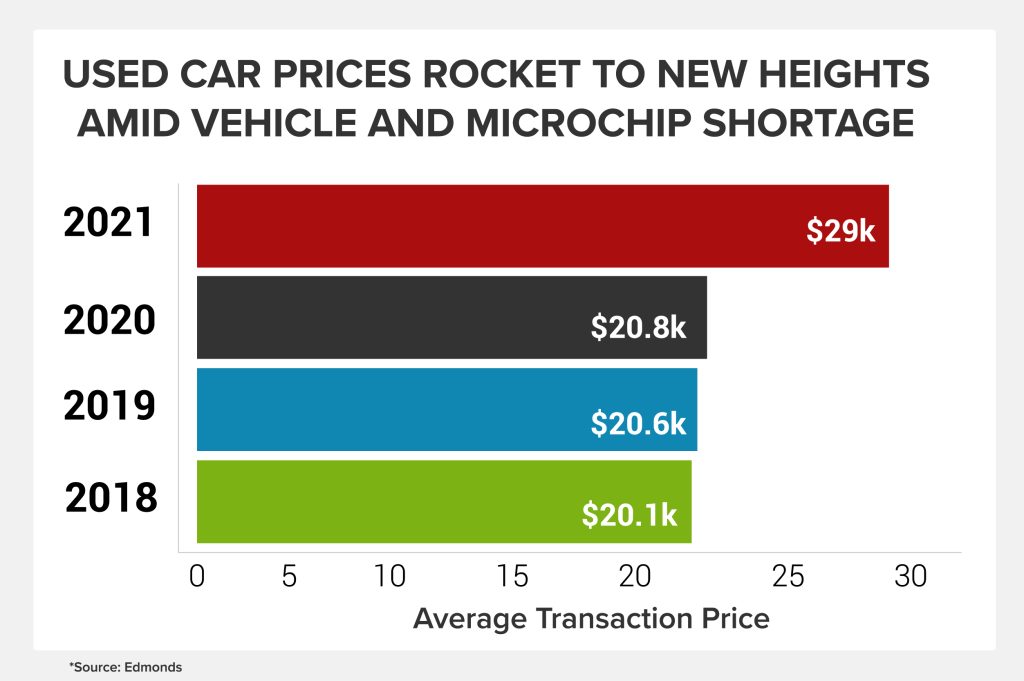 Also this week the IRS issued guidance on the remainder of the Enhanced Child Tax Credit for qualifying families. It will come as Letter 6419, and will show up in mailboxes soon.

Recently, Bill Neylan, president and CEO of Florida-based Tax Refund Services (TRS)Tax Max, a provider of early tax refund and tax preparation programs for automotive retailers for more than 25 years, prepared a Case Study that outlines the possible tax refunds and/or credits for qualifying families. Some, he said, will get as much as $15,000.

So there you have it. For the BHPH and Subprime marketplaces we serve, record IRS refunds is fantastic news, but tempered with a huge dose of reality — record inventory prices.

Automotive retailers and vendors to the industry have become astutely aware of the reasons for the rapid rise in used vehicle prices. Pandemic-caused shortages of computer chips, personnel, supply chain disruptions, extreme weather events and inflation from trillions of federal dollars pumped in to protect the world’s largest economy.

Unintended consequences from moratoriums on mortgage and rent payments coupled with direct federal stimulus payments resulted in millions of Americans with more money to spend, and many of them used that money to upgrade their vehicle. Without new vehicles to buy when franchise retailer lots are nearly empty, they turned to buy used cars.

Used car dealers rushed to fill the demand, and many were only too glad to be the last one with their hand up at auction or the last one to hit the online auction bid button. The result, an average $29,000 for used cars in the USA.

Now, dealers are faced with another difficulty. Millions of consumers will have more money coming back from the IRS than ever before and a large percentage of them will be wanting to place large down payments on used vehicles.

You’ll see Mr. Neylan’s Case Study below, but understand, the amounts of IRS refunds and credits are unprecedented, and come at a time when inventory prices have never been higher. 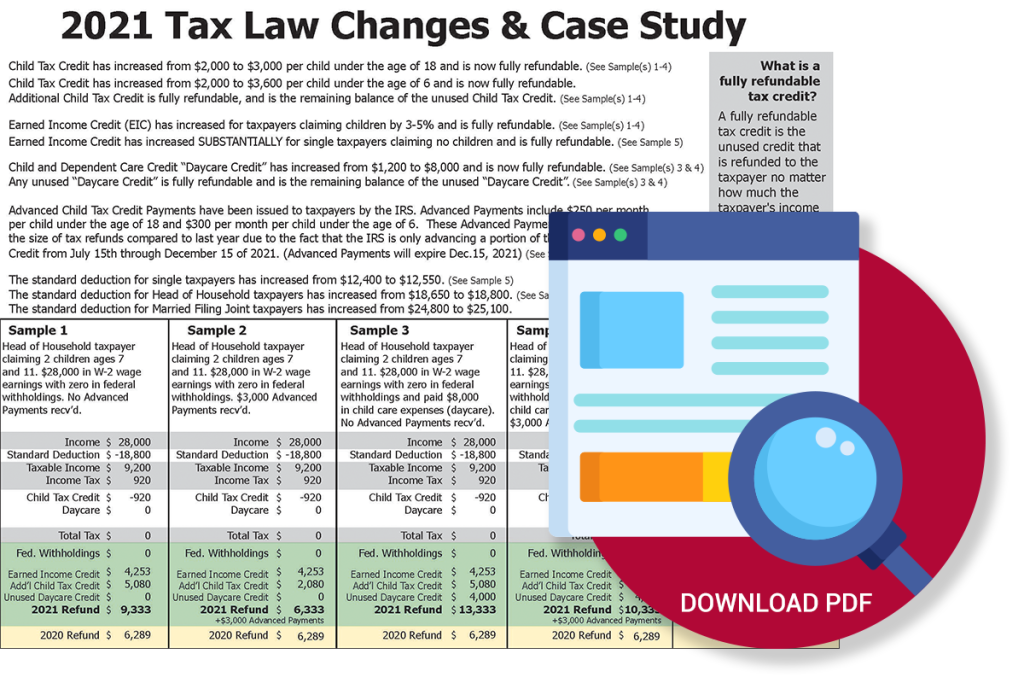 Auctions are seeing record high sales rates, and, for now, dealers have been, reluctantly, willing to pay more for inventory. They have also sought alternative avenues to acquire inventory.

Tom Kontos, Chief Economist, KAR Global, said that while there was a slight reduction in wholesale values in early fall, it was modest, and almost a rounding error. He sees continued demand in the short-term as the traditional tax season begins, but notes that new car dealers are starting to see increases in inventory allocation, and that dealers will at some point refuse to pay high premiums for vehicles that exceed what they need to operate their business models effectively.

Traditionally, the spring selling season, which includes Tax Season, almost always results in higher prices in the fourth quarter of the previous year, and into February and March. He anticipates that this year as well.

Dealers have also gotten creative to locate inventory. Many have incentivized team members to locate and buy inventory, those that haven’t used wholesalers in the past are doing so. They have also turned to online sales where retailers can buy dealer trade-in directly off their lots, avoiding fees and keeping transportation costs lower.

What is also true, and what we’ve seen here at Advantage Automotive Analytics is that collateral in BHPH and subprime finance portfolios have been an almost appreciating assets, — one that must be protected. Using portfolio analysis derived from GPS technology is paramount in protecting portfolio value and locating what has become, at least right now, an appreciating asset, is vital.

You should also use predictive analytics to help with funding decisions. Verifying stips such as residence, workplace, and gathering frequent stop locations is vital to protect your portfolio.